8 Must Visit Spots in Cairo

10 Most Popular Tourist Attraction in Japan

With its mix of busy, ultramodern cities; small towns where little about the way of life has changed over the centuries; and striking natural scenery, Japan is filled with countless places that inspire and enchant visitors. From historic castles and eye-catching floral displays to unusual landscapes that look pulled from a completely different country, here are some Japanese places you have to see to believe. 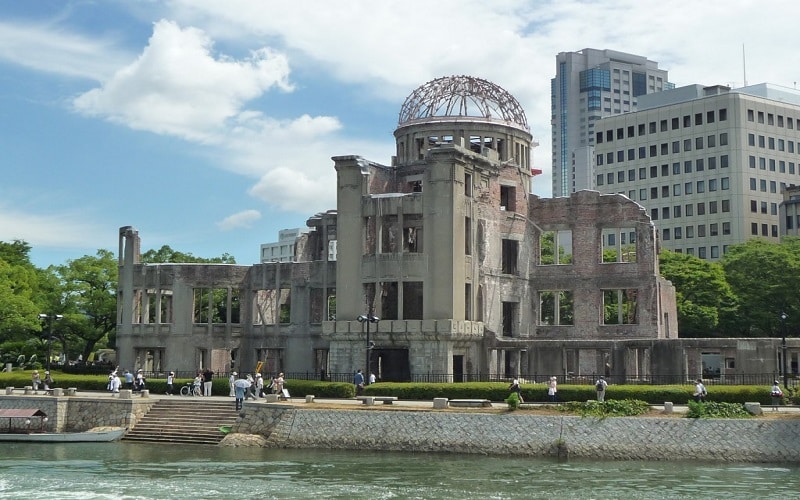 The Hiroshima Peace Memorial Museum, like its Nagasaki counterpart, aims to preserve the memory of the victims of the atomic bomb that Allied forces dropped on Hiroshima on August 6, 1945. The museum places a strong emphasis on the elimination of all nuclear weapons and international peace. 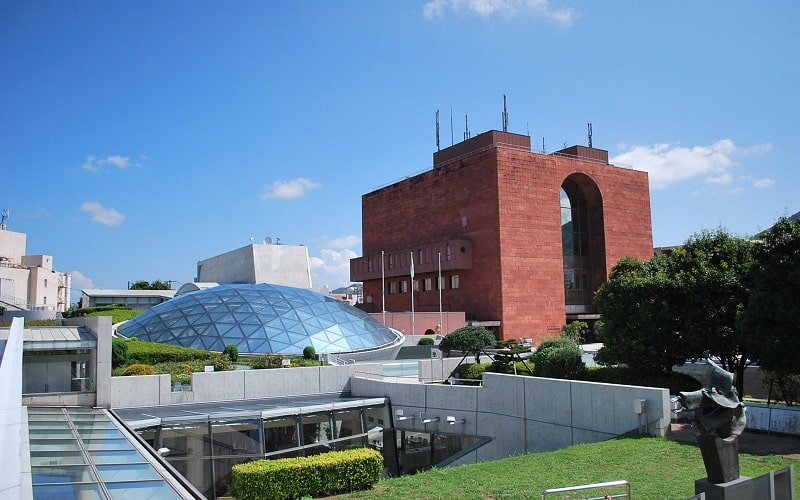 This museum, like its counterpart in Hiroshima, aims to preserve the memory of the victims of the atomic bomb that was dropped on Nagasaki by Allied forces on August 9, 1945. It also details the history of nuclear weapons, facts of their use and the impact they have had and will continue to have. Part of the museum is the Nagasaki National Peace Memorial Hall for the Atomic Bomb Victims, which is the site where the bomb was dropped. 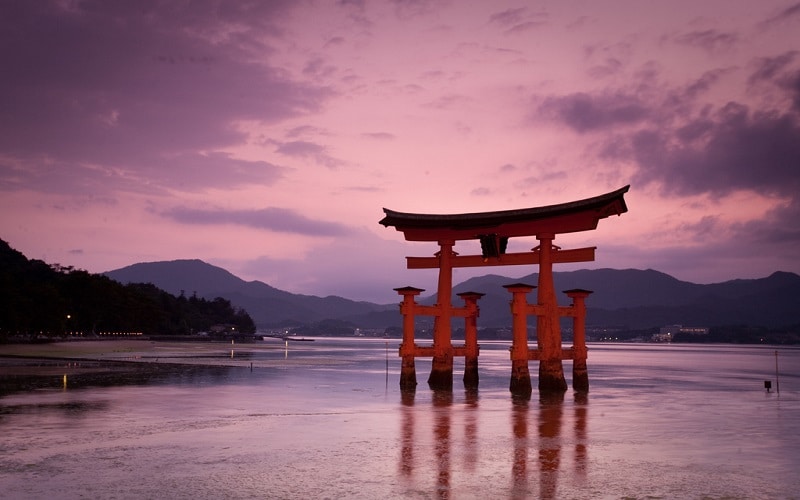 Itsukushima-jinja is a UNESCO World Heritage site and, though it contains actual shrine grounds, is most famous in Japan and throughout the world for its large red torii gate, which stands on the shore and appears to float during high tide. 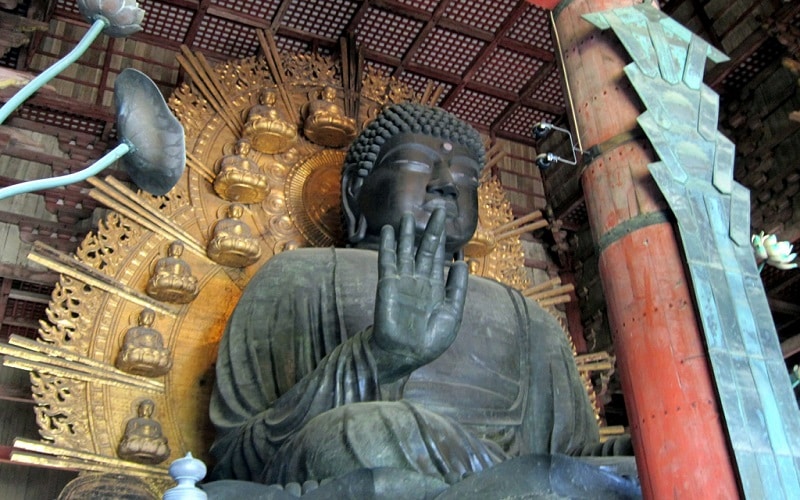 Todai-ji is a well-known Buddhist temple complex and is also the headquarters of the Kegon school of Buddhism. Its main hall contains the world’s largest wooden Buddha statue. As with many places in Nara, wild deer can be seen walking around the grounds. 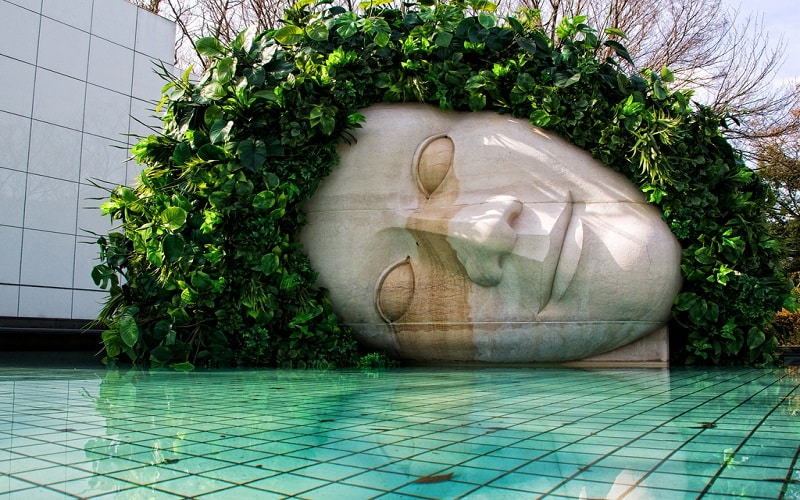 This is Japan’s first open-air museum, located in the lush, nature-filled area of Hakone. It contains over one thousand pieces of art. 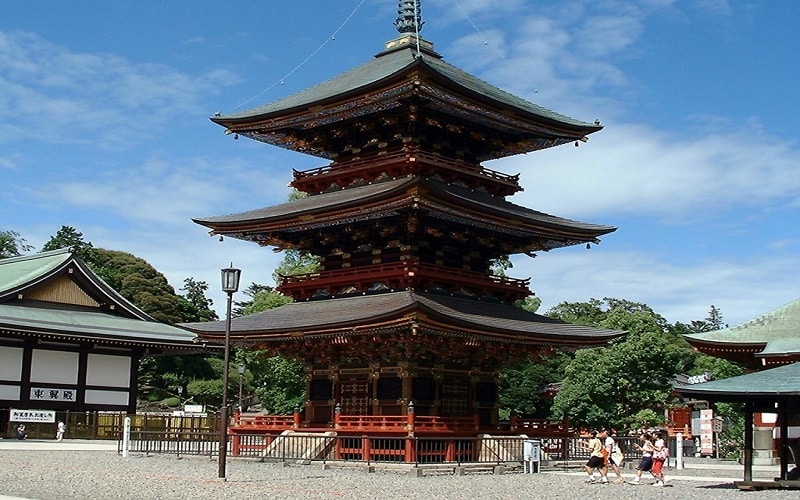 Shinsho-ji, which dates back to 940, is a Buddhist temple on Mt. Narita (within the vicinity of Narita International Airport). It is comprised of several buildings and grounds, and is one of the most well-known temples in the Kanto area. 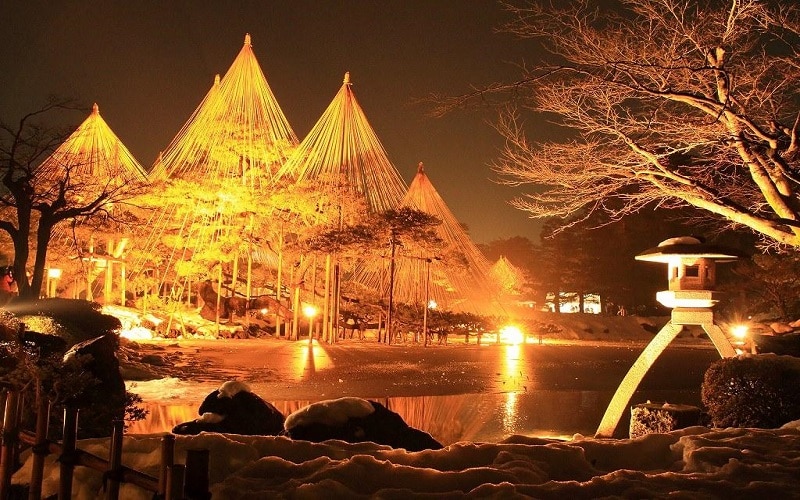 The Kenroku-en gardens in Ishikawa are one of the Three Great Gardens of Japan that dates back to the 1600s. It was made and kept by the Maeda clan. 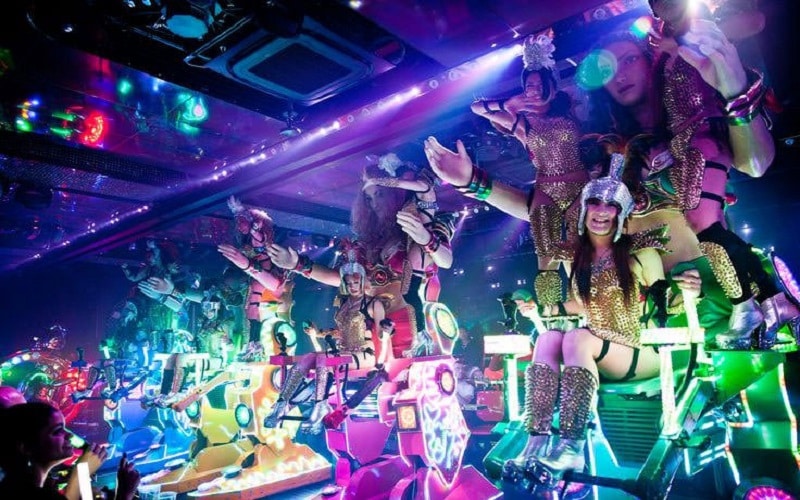 The Robot Restaurant in Tokyo is located in the somewhat seedy area of Shinjuku’s Kabukicho. Rather than having robots serve you and hang around while you eat, the attraction of the kitschy Robot Restaurant is that busty robots (operated by ladies in bikinis) battle each other while you sit in the audience. 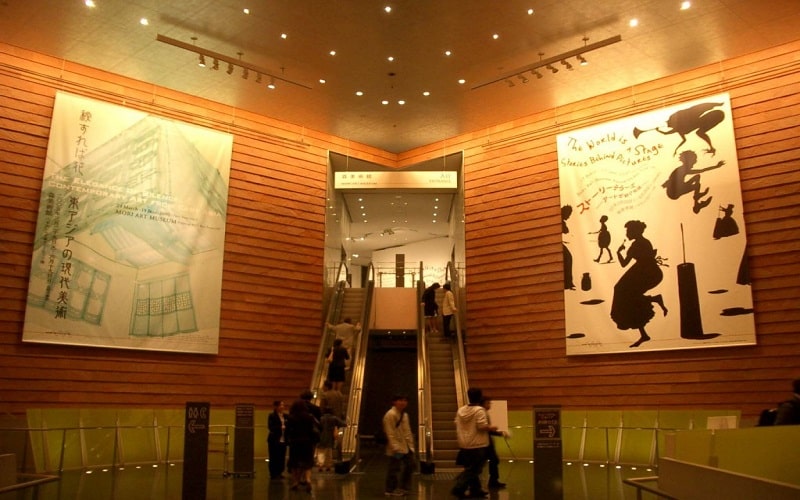 The Mori Art Museum is a contemporary art museum that showcases traveling/temporary exhibits. It is located inside the Roppongi Hills complex, at the top of the Mori Tower. 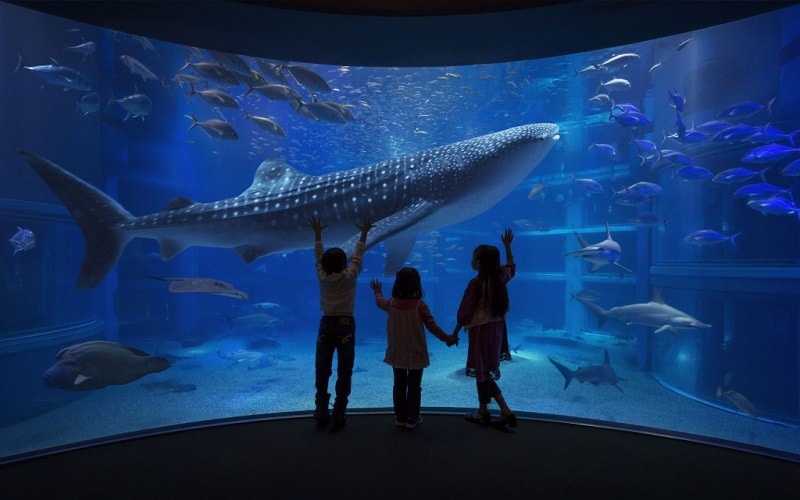 The Osaka Aquarium Kaiyukan was voted best aquarium in Asia by TripAdvisor users and is also ranked as the 13th best aquarium in the world. Its aim is to recreate the natural environment of the surrounding ocean and contains several interactive and world-leading exhibits.

8 Must Visit Spots in Cairo