5 Best Water Parks in India You Must Visit this Summer

5 Things NOT to Do at Walt Disney World

Mexico City is a city with a deep rooted history, with a cuisine that doesn’t quit, and with an increasingly budding art scene. It’s surrounded by mountains and volcanoes begging to be climbed. It’s full of Aztec ruins and world class museums. There are top ranked restaurants (three of the world’s top 50 are in this city) and street stalls where you’ll eat the best meal of your life. You can travel on a budget or splurge at every corner. 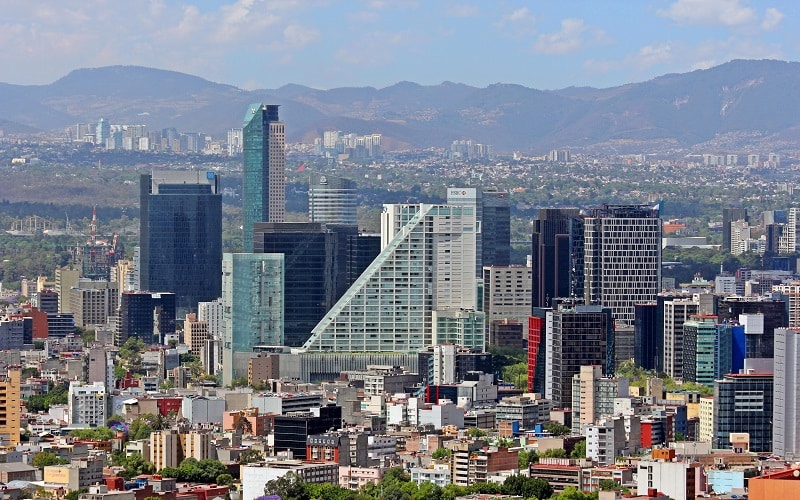 With direct flights to and from London this is the obvious place to start. Mexico City is a big city but its not overwhelming if you choose just a few neighbourhoods to explore. We loved the chilled out vibes and the amazing food market in the southern district of Coyoacan (go for chocolate-stuffed churros, oh yes); the pretty streets and cafes of Condesa; and the bustling downtown historic quarter. Follow your nose and you’ll find great tacos everywhere but we found exceptional ones at El Turix in Polanco and Ricos Tacos Downtown, which even has green chorizo. To sleep, Room Mate has great value rooms in the centrally located Zona Rossa neighbourhood, and if you want a bit of glitz and glamour the W hotel has got you covered. 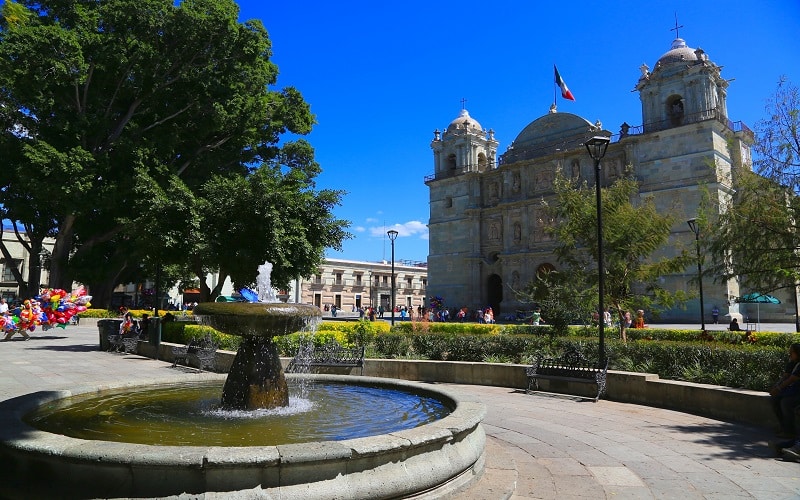 Four hours from Puebla, Oaxaca’s capital city is a great stop off en route to the coastline – its very laid back and has a whole load of mezcal bars where you could easily lose a couple of days. That stuff is STRONG. As with the rest of the country there’s food galore everywhere (though we didn’t think much of the famous Mole) and best is the BBQ section of the market – a whole row of butchers with grills. Choose your meat, sit down, and tuck in! Next stop, the beach. 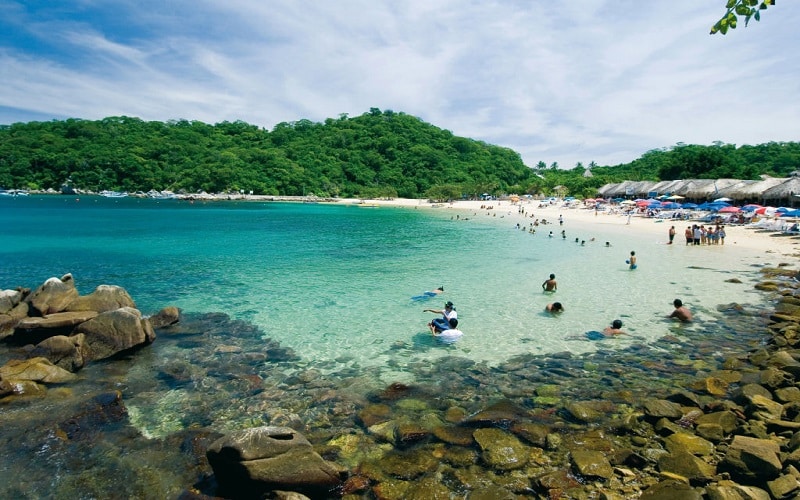 A bit further down the coast, Huatulco is more developed than Zipolite but still has some beautiful beaches. In fact, we found probably our favourite beach of the trip here – Playa San Augustin. Walk down the beach past the lunch shacks and you have the whole place to your self. And when it’s time to go home, Huatulco has a small airport with flights back to the capital. 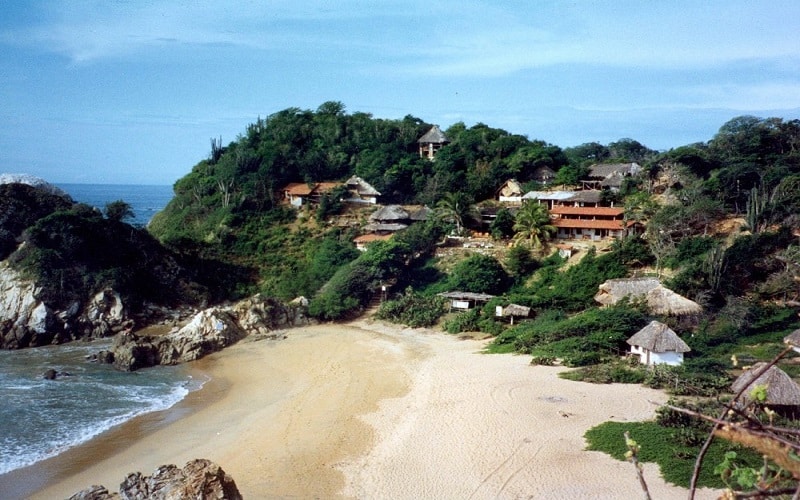 We booked two nights in Zipolite, on the Oaxaca coast, and ended up staying a week. It sounds like a cliche but if you’re looking to seriously relax by the beach, then this is the place to do it. Together with nearby Mazunte, this stretch of coast has no big development and has a bit of a hippie vibe – yes that means yoga on the beach and optional swimwear. It also has some amazing sunsets – watch that ‘sun sinking low’ over the pacific ocean with a giant Corona in hand and you’ll be winning at life. Stay at the amazing Casa Sol Zipolite, a four room guesthouse on a cliff above the beach that’s around £30 a night – it’s ridiculously good value. 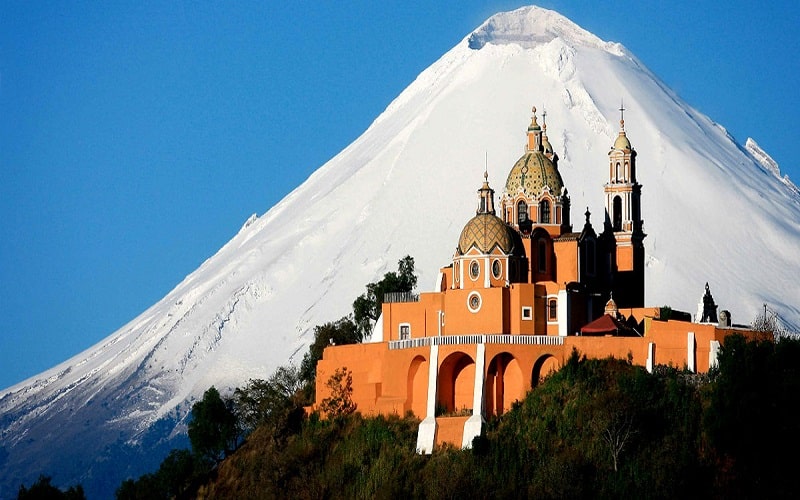 An easy two hour bus ride south of Mexico City, the town of Puebla is a pretty place to walk around with churches galore and attractive historic streets. It also has some great food and is famous for inventing Tacos Arabe – think pork doner with cheese, onions and salsa. An hour away, you’ll find some amazing ancient ruins, Cantona. This beautiful ancient site is very well preserved and the best part is, its seldom visited compared to some of Mexico’s more famous ruins. So instead of sharing it with bus loads of tourists you can explore the ancient city’s ballcourts and pyramids and have it all to yourself.

5 Best Water Parks in India You Must Visit this Summer

5 Things NOT to Do at Walt Disney World