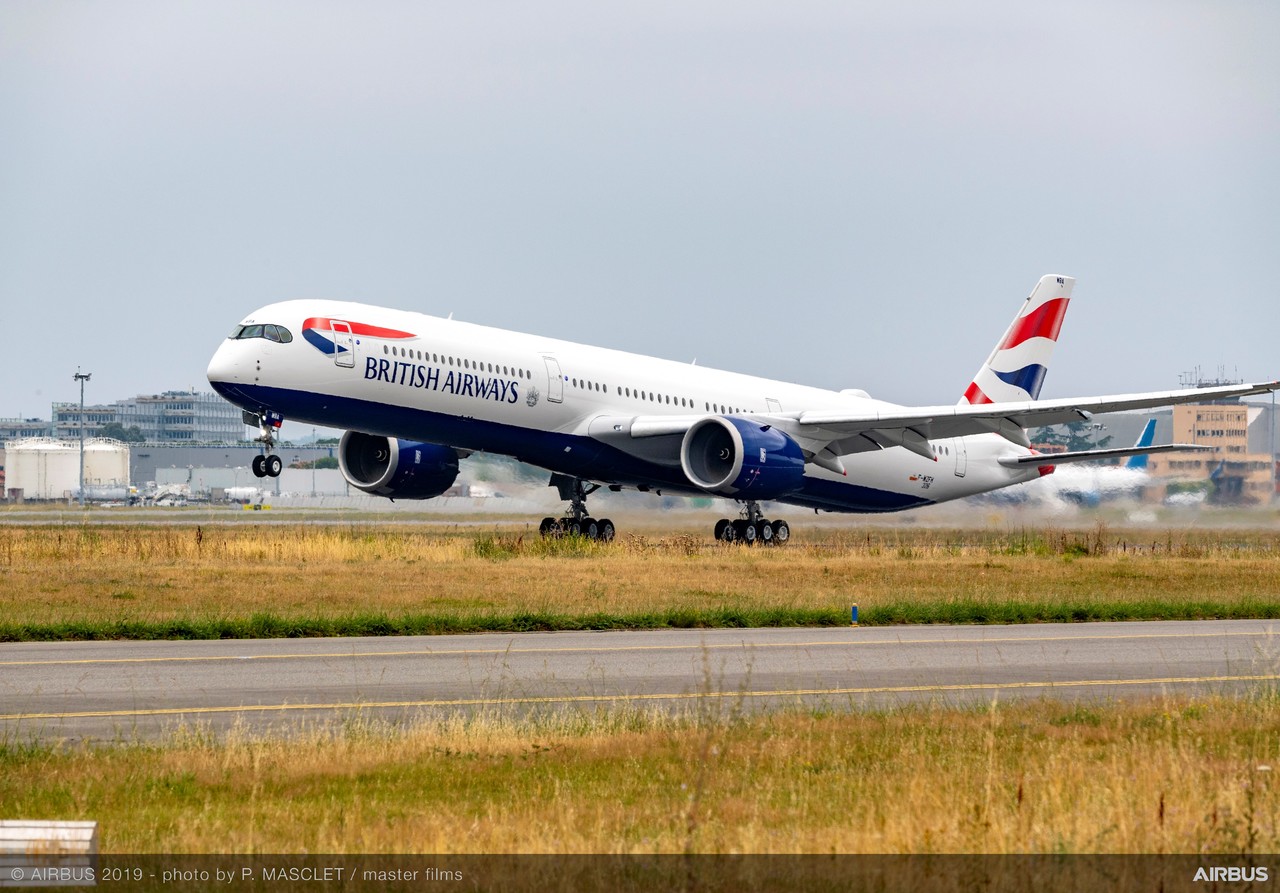 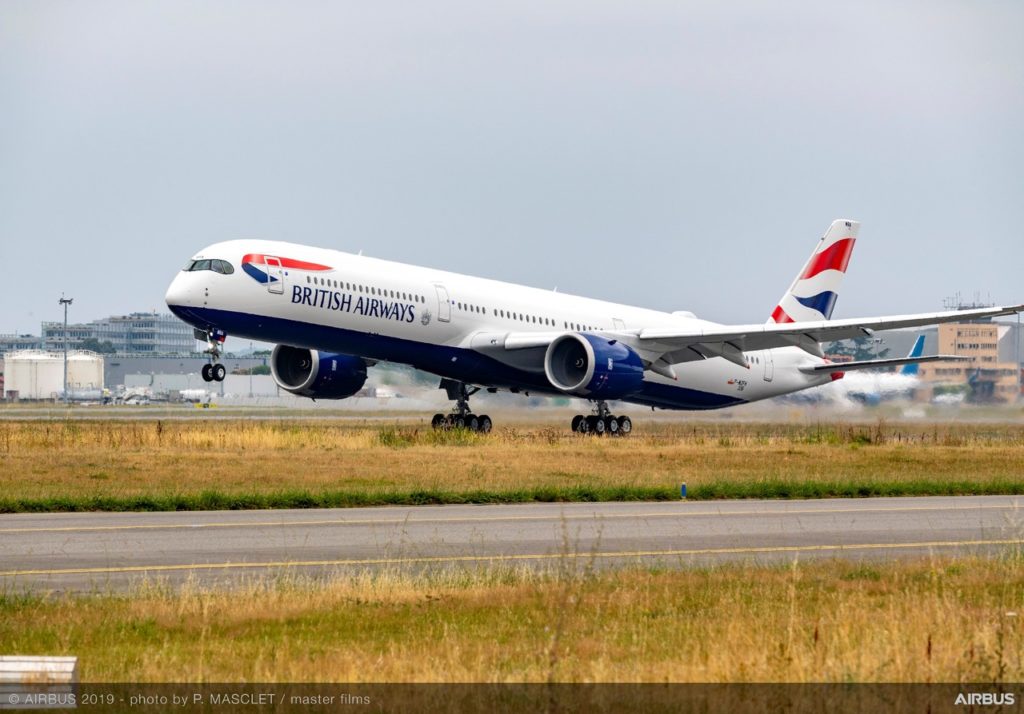 Next month, British Airways will fly passengers between Sydney and London for the primary time since April 2020.

Both flights will use B787 plane and embrace a 90-minute stopover in Singapore Changi airport.

“We can’t wait to welcome our clients again on board our Sydney to London flights, and we shall be honoured to play our half in reuniting households and associates with their family members after such a very long time aside.

“The security of our clients and colleagues has all the time been on the coronary heart of every little thing we do. We know some clients gained’t have flown for a very long time, and we are able to guarantee them we’ve got a variety of Covid-19 measures in place to present stress and hassle-free journey.

“Since we last flew this route, customers in Australia and the wider region can now join the Executive Club and, with the resumption of flights, can finally start to access some of the amazing benefits on offer.”

Meanwhile, Qantas resumed worldwide services in November 2021 and was scheduled to resume nonstop flights between Perth and London on March 27 however was pressured to postpone these plans due to the delay imposed by Western Australia in reopening its borders.

With Premier Mark McGowan’s current change of coronary heart and the announcement of the reopening of the state borders, Qantas could rethink its flight plans.