Located in Latin America, Rio de Janeiro is the second largest city in Brazil after Sau Paulo. Popularly called Rio, this place has been a densely tourist attraction places throughout the decades and is no less popular today. Resting beside the city, Rio is the sixth most populated city in America. There’s a lot more than this to explore in Rio. Read along to know why this place should be in your bucket list.

Rio became a household name with the 2016 Olympics, adding more charm to its already popular existence. Flocked though out the year by tourists from all parts of the globe, here is what makes Rio more special-

Places You Got To Visit: 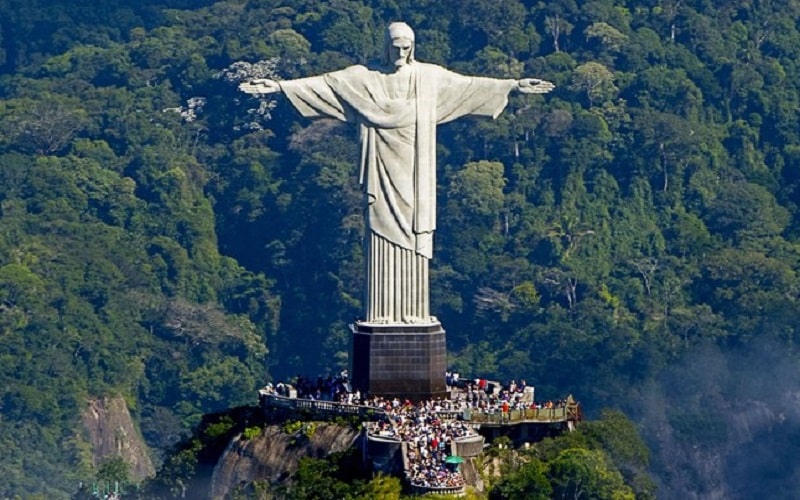 Who doesn’t know this statue? Created by the French sculptor Paul Lanowski and built by Brazilian engineer Heitor da Silva Costa, this statue stands 98 ft tall with its arms stretching 92 ft wide. An immortalized epitome of Christianity, this statue is located at the Peak of Corcovado Mountain facing the city of Rio. A popular tourist spot, Rio tour would be complete without seeing this spot. 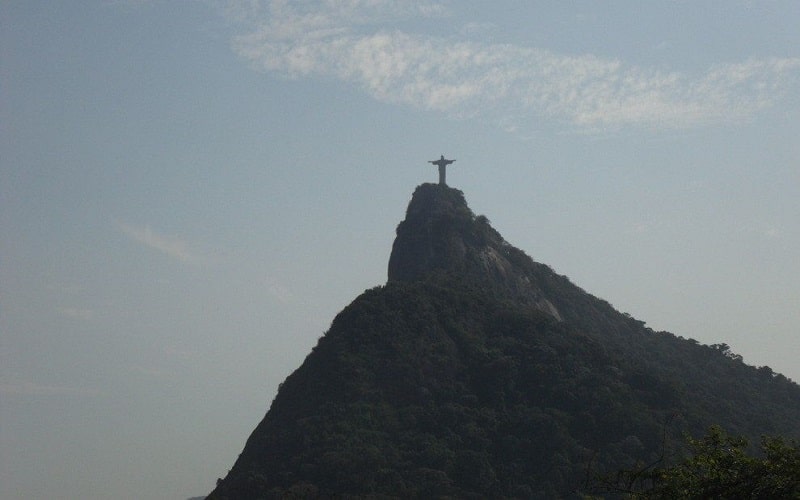 lying west to the city, this mountain derives its name from Portuguese origin meaning “hunch back”. The statue of Christ the Redeemer is situated at its peak and the mountain itself is located in the Tijuca Forest. You can have access to the place via Corcovado Rack Railway or can choose to walk from Parque Lage. 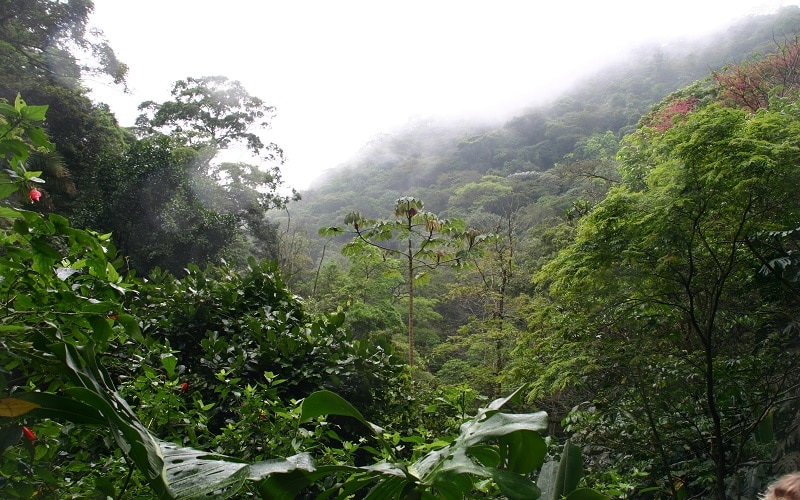 or the Tijuca National Park, the forest is one of the largest forests in Rio and is claimed to be the world’s largest urban forest. If you’re one those who love rainforest and love exploring, this place won’t disappoint you for sure. This forest is a UNESCO World Heritage Site. There are a lot of fun filled and marvelous sites to get hold of in Tijuca. 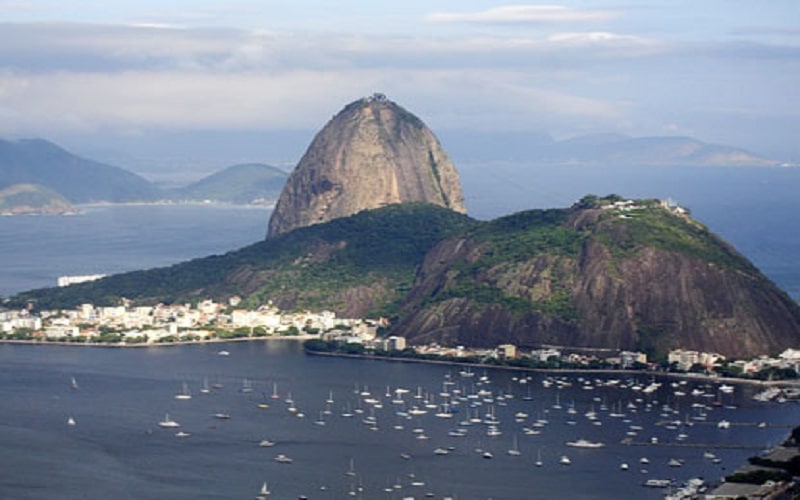 overlooking Rio de Janeiro, this mountain is famous for its breathtaking view and cable-way. Resembling a huge heap of sugar, the mountain got its name. Made up of granite and quartz, is popular spot for rock climbing. You can have a clear view through cable car which is widely used by tourist. 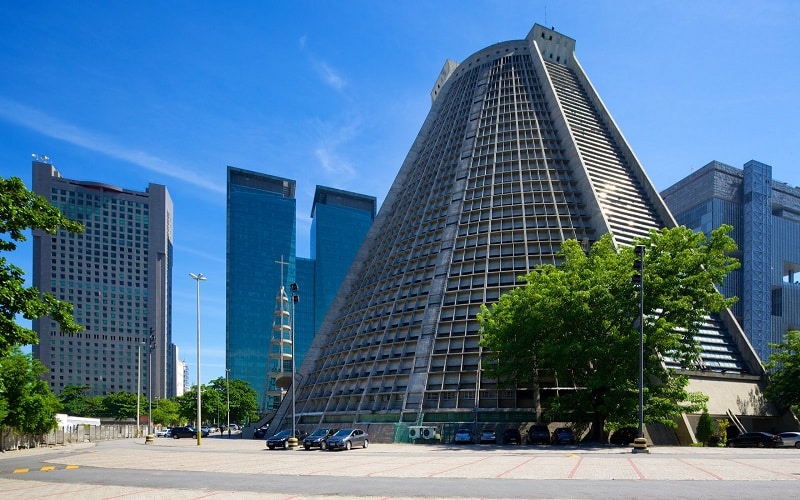 resembling a pyramid, this massive church is dedicated to Saint Sebastian, the patron of Rio de Janeiro and was completed in the year 1979. This church is designed based on the Mayans architectural relics and is one of the most popular tourist attractions in Rio. Decorated with ornate doors and stained glass the cathedral is a marvel in itself and is worth a visit.

Apart from these places there are some more spots which will let you access in to the real Brazilian style of living, culture and heritage. Leblon-most affluent area in Rio, Arpoador-a small peninsula between Ipanema and Copacabana, Rio City Zoo-this doesn’t need much introduction! These are some among the many beautiful places in Rio worth visiting.

Ipanema and Leblon are considered the areas to stay when you’re in Rio. These places are safest and are close to most of the tourist attractions listed above. Some of the budget friendly hotels that you can book your stay are-Leblon House, a self-catering and comfortable accommodation, this place is close to the beach and will make you feel at home.