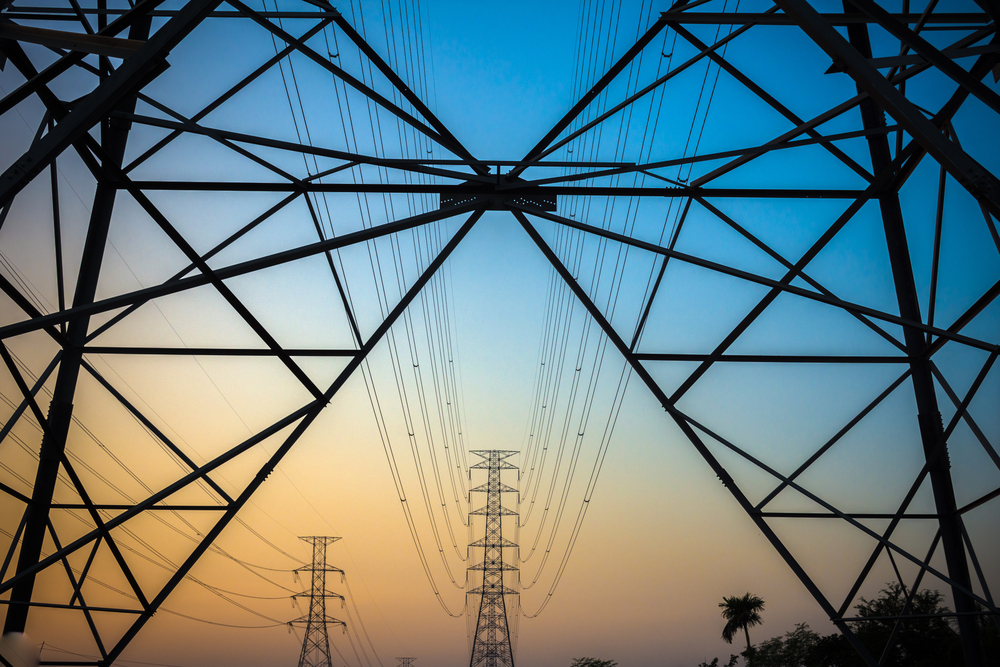 Soaring energy costs are forcing some hospitality businesses to raise their prices and cut buying and selling hours, in accordance to a brand new survey by 4 main commerce our bodies.

The joint ballot by commerce organisations UKHospitality, the British Institute of Innkeeping (BII), the British Beer and Pub Association (BBPA) and Hospitality Ulster revealed that 76% of businesses are mitigating skyrocketing energy costs by decreasing their fuel and electrical energy utilization and elevating prices, whereas 38% have cut their buying and selling hours.

Average energy worth will increase of 95% are the newest hurdle the hospitality sector should negotiate because it struggles to recuperate from the devastating results of Covid. The others are impending enterprise charge rises, lease will increase, power workers shortages, rising uncooked items costs, plus the prospect of a return in April to 20% VAT for the trade.

Reacting to the findings, UKHospitality, the BII, the BBPA and Hospitality Ulster mentioned: “These astonishing energy worth will increase are a merciless blow to the hundreds of hospitality businesses throughout the UK desperately attempting to rebuild and recuperate a few of the losses they suffered in the course of the pandemic.

“That they need to strike simply as operators might see mild on the finish of the tunnel can be notably painful – think about having to hike your prices whereas attempting to tempt prospects again to your venue and being pressured to open late or shut early, with the following loss in wages to workers. It’s really punishing.

“It is imperative that Government takes action to support the sector – by extending the reduced rate of VAT beyond April 2022 and working with the sector to ensure that supply is guaranteed and that cost pressures are mitigated.”

The ballot obtained simply over 300 responses from businesses working 6,000 venues, and that are members of the 4 organisations. Of the businesses that responded, 79% had three or fewer websites.

Other survey findings confirmed that one in ten hospitality businesses are seeing staggering energy will increase of greater than 200%. Those which have seen little change (12%) are doubtless to be on mounted contracts.

Of these businesses that tried to renegotiate their contract, over half (55%) had been refused. A 3rd had not tied to re-contract. More than 1 / 4 (26%) mentioned they had been unable to get a quote or an inexpensive quote from an alternate provider, practically a 3rd saying the energy firm was not supplying to the hospitality sector.

Almost half of the respondents (47%) mentioned they had been supplied a contract, however that the speed was too excessive; whereas shut to a 3rd who failed to get an inexpensive quote was informed it was due to them being within the hospitality sector.