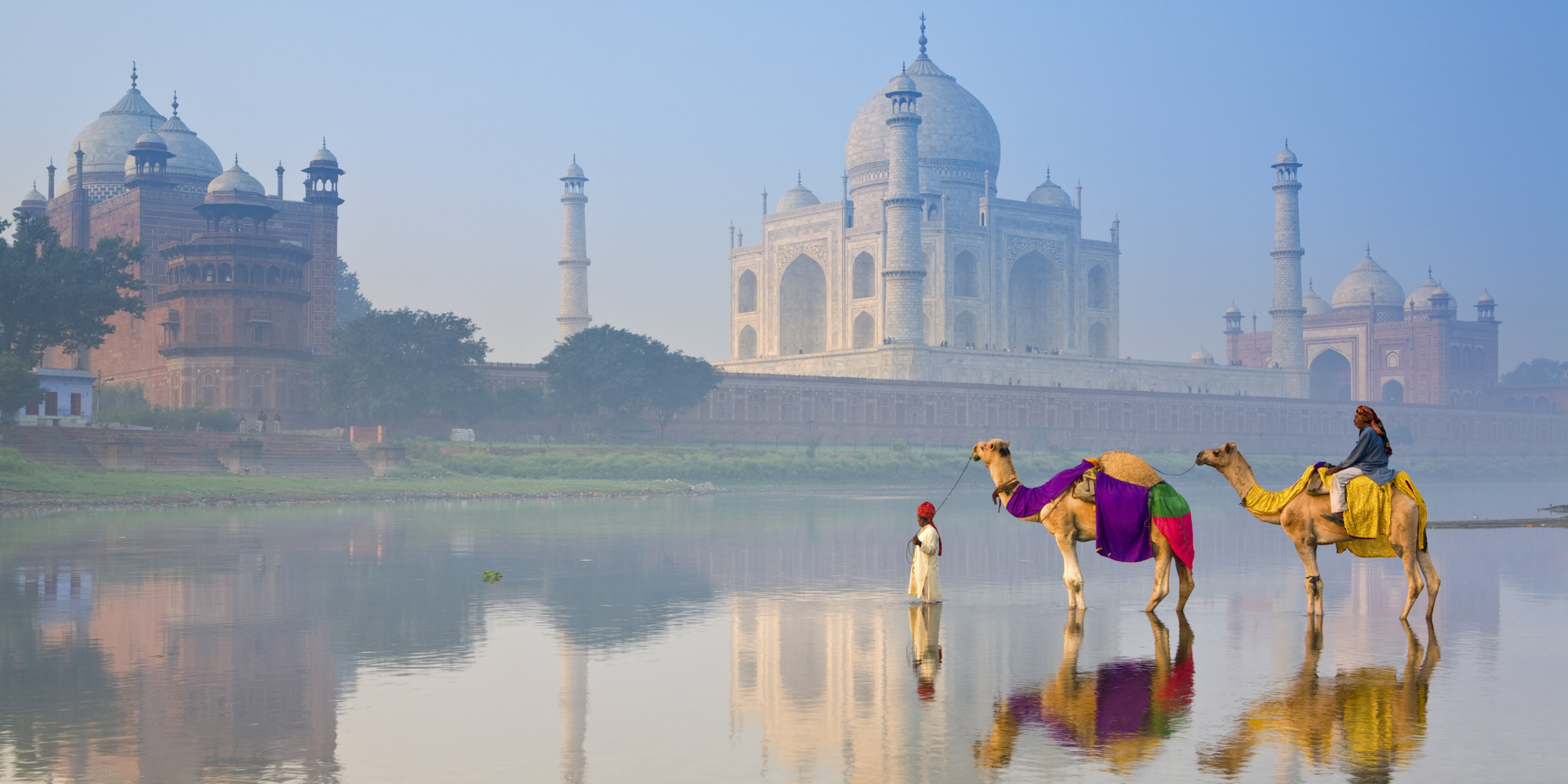 The Indian authorities is working on the National Tourism Policy and will probably be asserting the policy quickly. This was revealed by G Kamala Vardhana Rao, Director General, Ministry of Tourism and Managing Director, ITDC. He was talking at the 4th Digital Travel, Hospitality & Innovation Summit organised by FICCI.

Rao stated, “We would like to come up with a National Tourism Policy which we will announce soon.” Citing that the last discussions are occurring, Rao shared that digitization and digital experiences will even be included in the National Tourism Policy. Highlighting the initiatives by the authorities to additional digitisation in the area of journey, tourism and hospitality, Rao briefly talked about the Utsav Portal that was not too long ago launched by the Tourism Mnister.

Highlighting the position of digitization for the journey and tourism sector, Rao stated, “A significant factor that the ministry has taken up is we now have formulated and issued pointers about the National Digital Tourism Mission with assist and enter from the business.

The publish India’s national tourism policy with prime focus on digitisation on the anvil appeared first on Travel Daily.