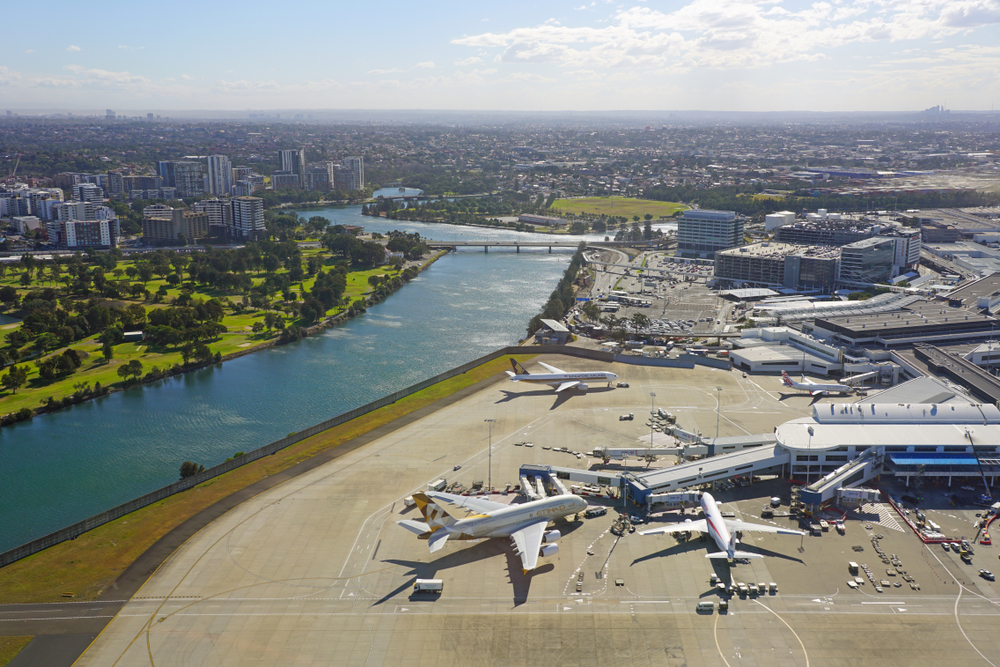 Shareholders at Sydney Airport have largely authorized a $23.6 billion acquisition deal from a coalition of tremendous funds and overseas funding companions.

The choice introduced on Thursday implies that Australia’s busiest airport will likely be delisted from the ASX this week, with traders resulting from be paid out by March 9.

The Sydney Aviation Alliance group, comprised of IFM Investors, QSuper, AustralianTremendous, and Global Infrastructure Partners, had its first $22 billion supply rejected by the airport’s board in July 2021 and labelled “opportunistic.” However, in November of the identical 12 months, the third proposal of $8.75 per share was accepted.

The assembly’s outcomes confirmed that 96% of shareholders voted in favour, effectively exceeding the 75% required for the decision to cross.

The motion was extensively anticipated, on condition that a number of proxy corporations have already suggested shareholders to just accept the merger, which has already been authorized by the Australian Competition and Consumer Commission and the Foreign Investment Review Board.

Sydney Airport chairman David Gonski acknowledged that the supply – the most important all-cash acquisition in Australian company historical past – represented a substantial premium and that traders might escape the dangers of competitors from the proposed Western Sydney airport in addition to future COVID waves.

“This is not, in our opinion, a circumstance where an opportunity is being taken,” Gonski added. “One would suppose that things were looking up just before the summer break in 2021, and then look what occurred.”

“Upon conclusion of the acquisition, Sydney Airport will continue to be 75% Australian owned,” acknowledged IFM chief govt David Neal, “with millions of working Australians investing in Sydney Airport through their superannuation.”

On Wednesday, February 9, the transaction’s remaining section will likely be submitting a scheme of association to the NSW Supreme Court for approval.