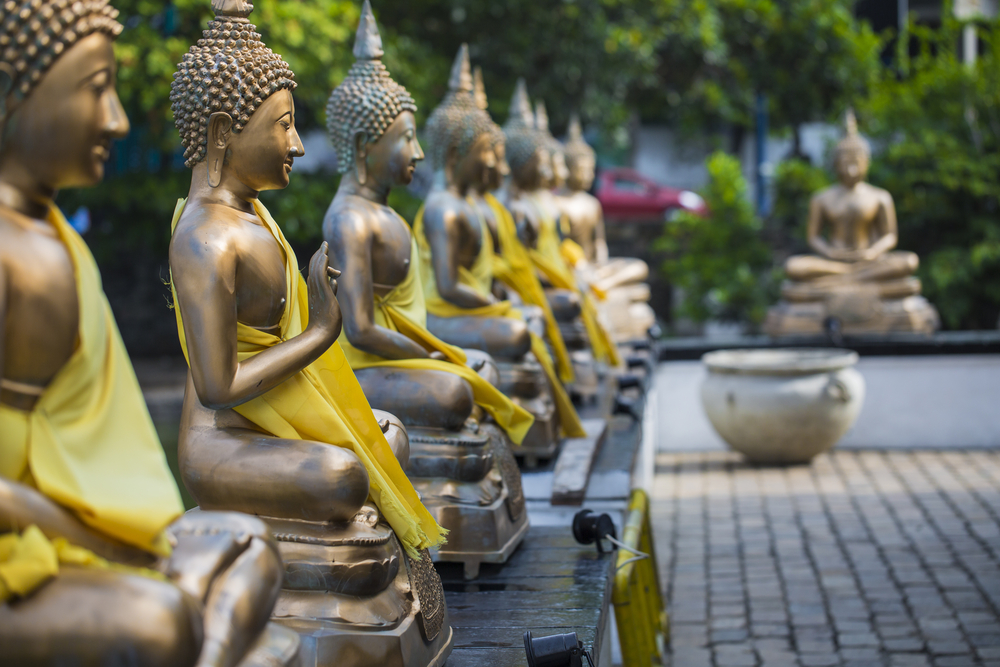 The 66th Convention & Exhibition of TAAI, which was scheduled to be held from 19-22 April 2022, in Colombo Sri Lanka, has been postponed. Jyoti Mayal, President, TAAI mentioned: “We had an awesome response to the convention registrations which had crossed the 500-registration mark. Sri Lankan Tourism Promotion Bureau (SLTPB) and Sri Lanka Association of Inbound Tour Operators (SLAITO), together with Sri Lankan Airlines and, the Hotels in Colombo, have been desperate to host us for the convention, as was TAAI.

The present financial and political scenario in the island nation, whereby there’s a scarcity of gas, energy, gasoline, the each day client wants together with the political unrest in components of the nation, has compelled us to postpone the convention in Colombo. Tourism is all the time the primary to be hit on the outset of any disaster, however we proceed to face robust & dedicated to our counterparts in Sri Lanka to revive tourism as quickly as the chance arises by rescheduling the convention, she added.

TAAI is in fixed contact with the stakeholder companions and the hosts in Sri Lanka who proceed to assuring their fullest help to carry the 66th Convention.