7 Best Places To Visit In November In India

10 Places To Visit In India In December

Cuba harkens to another era when people weren’t tethered to their electronics. Musical jam sessions and people dancing in the middle of the street materialize for old-fashioned entertainment. People linger with their neighbors outdoors where the air is cooler since air conditioners aren’t common.

Cuba’s travel restrictions have loosened. There are still only 12 permissible reasons for Americans to visit Cuba. Being part of a tour group is no longer required. Eight airlines were recently authorized to fly directly from the US to Havana beginning Fall 2016. Visitors are already starting to book flights on some airlines. Cuba’s residents are anxiously awaiting the surge of visitors and the influx of American dollars.

No matter what your politics, a visit to Santa Clara’s most famous attraction is a must if you wish to understand modern Cuba’s complex history. A massive bronze sculpture of iconic revolutionary Ernesto “Che” Guevara looms over a site containing his tomb and a museum dedicated to his life. Exhibits under the statue—the entrance is around the back—chronicle Che’s eventful life, from his happy childhood in Argentina, to his life-changing 1950’s journey through South America chronicled in his own journals and the 2004 film The Motorcycle Diaries, to his 1967 assassination in Bolivia. Exhibits here primarily concentrate on his involvement in the Cuban Revolution. The cave-like mausoleum next door holds the remains of Che and 16 others who fought and died with him in the mountains of Bolivia—they weren’t discovered and identified by forensic anthropologists until 1997, and the remains didn’t arrive in Cuba until 1998. This is hallowed ground to the lines of Cubans who file through, and proper hushed decorum is required. Photography is permitted outside the complex but not inside. 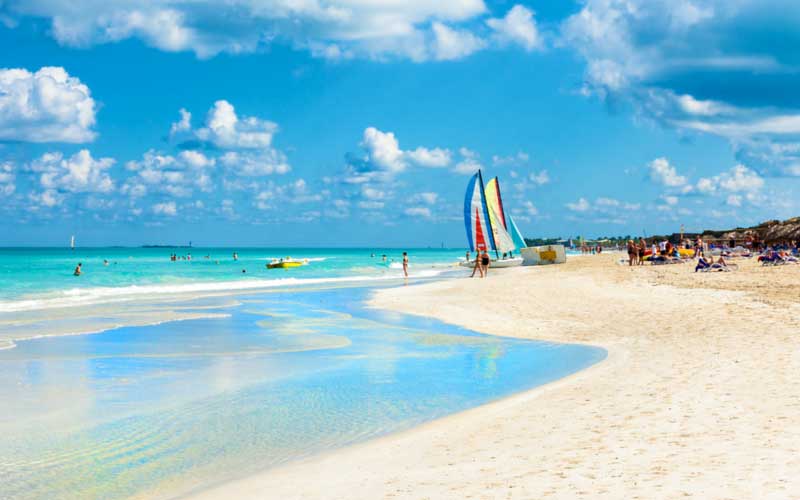 The largest island in the Caribbean has plenty of white-sand, palm-fringed beaches, from resort-fronted Varadero to remote strands such as the lovely Playa Sirena. 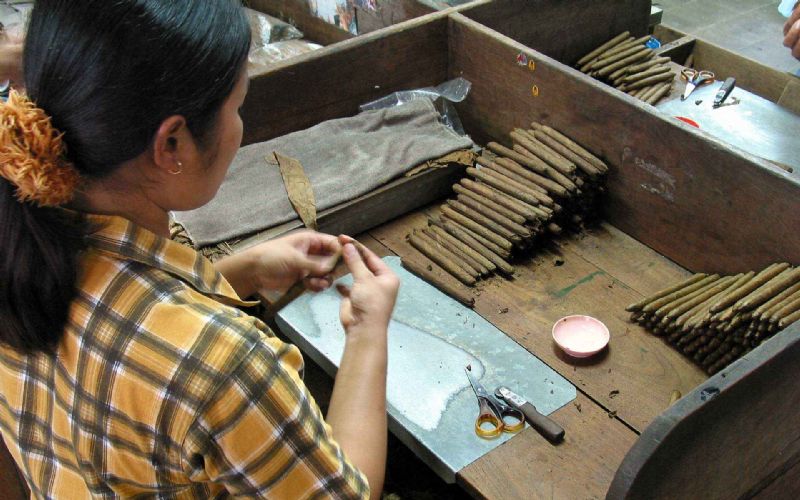 Cuban cigars are the ne plus ultra for many aficionados. Guided tours at Havana’s best-known factory provide a fascinating glimpse into the traditional hand-rolling process. 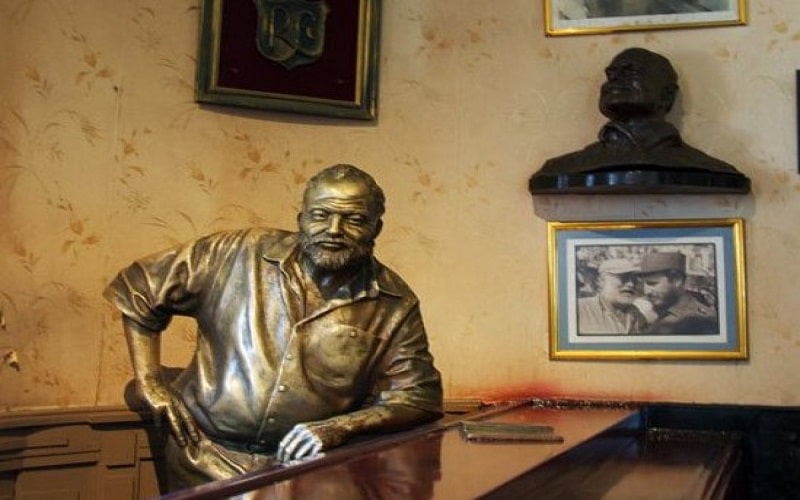 Hemingway loved Cuba, and you can visit many of his favorite places such as La Floridita, a historic Havana bar, and Finca Vigía, his home for twenty years. 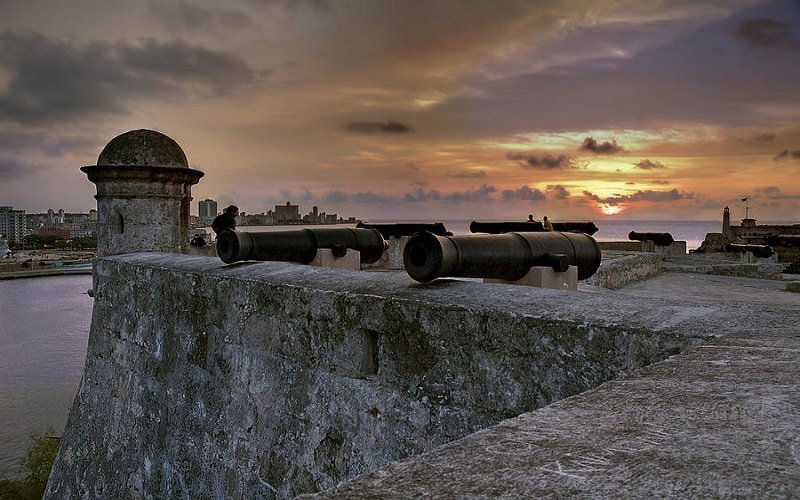 By day this colossal fortress offers splendid views of Havana; by night a military reenactment provides thrills with a ceremonial firing of cannons over the harbor. 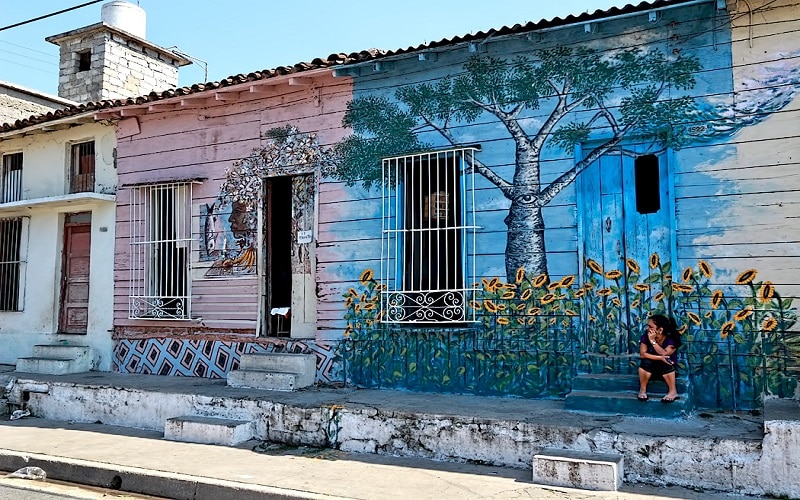 Colonized by the French rather than the Spanish, Cienfuegos is a tidy, bayside city that shows off a different side of Cuban history with beautiful Parisian, neoclassical architecture. 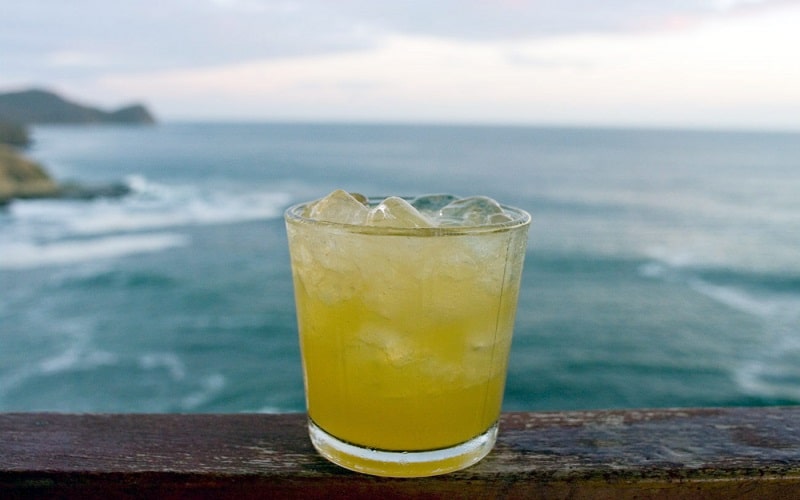 The national drink is ubiquitous and cheap. Supermarkets and hotels sell the popular Havana Club brand, and a refreshing mojito is a good bet in any bar. 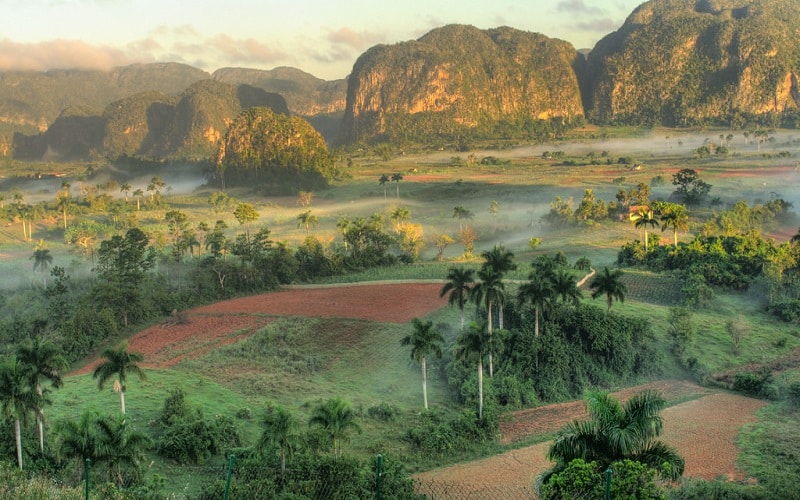 A spectacular natural landscape, worth the trip just for its towering mogotes (rocky outcrops), this lush agricultural region reveals a slice of everyday life in rustic Cuba. 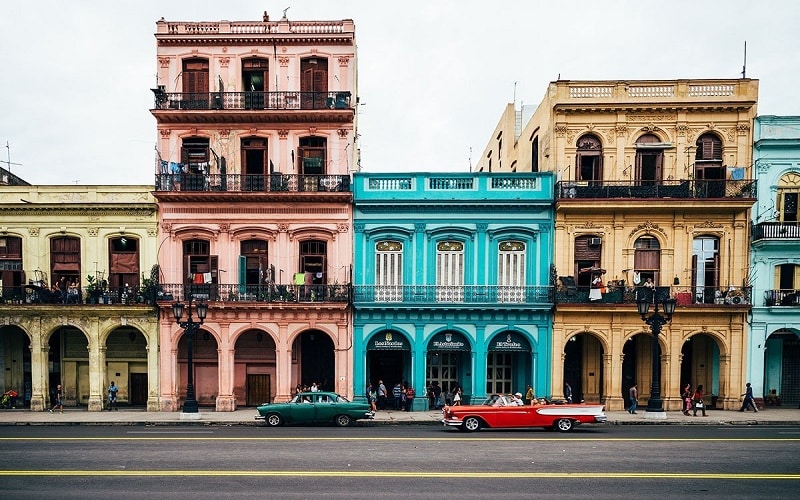 Both crumbling and soaring, La Habana Vieja jam-packs history and culture into a lively neighborhood of vintage cars, sixteenth-century fortresses, and leafy courtyards. 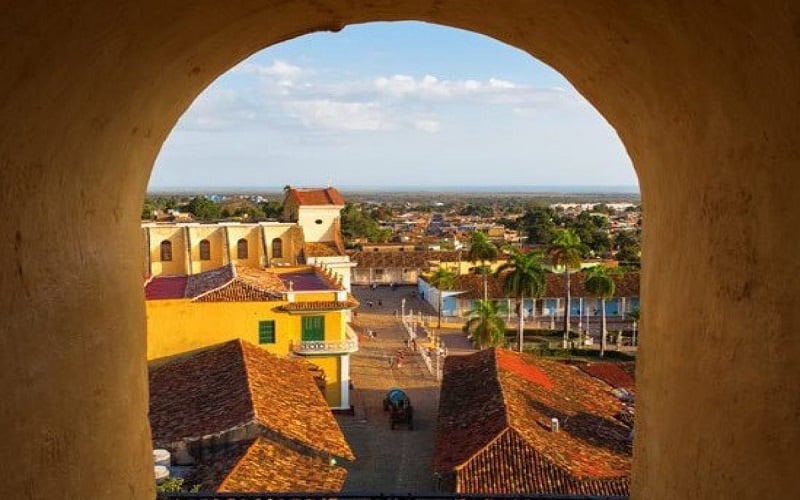 With its restored colonial mansions, manicured plazas, and neoclassical palaces, Trinidad is often called the “museum of Cuba.” Centuries of architecture are on display along cobblestone streets traversed by horse-drawn carriages and lined with pastel-painted houses.

7 Best Places To Visit In November In India

10 Places To Visit In India In December